The Sepp Holzer 3-in-1 DVD. This one DVD contains the three videos that first convinced me that Sepp Holzer was the permaculture master. "Farming with Nature" is a general view of Sepp's farm. "Terraces and Raised Beds" has more depth on polyculture and creating the terraces. "Aquaculture" covers pond construction and raising fish. If I could own only one permaculture thing - this would be that thing.

This is a great 45 minute DVD on general Sepp Holzer techniques. Good photography and music too.

When asked which permaculture book is THE best, I am hard pressed to choose between this book and Gaia's Garden. After a great deal of thought, I think that if a person has two acres or less, they should go with Gaia's Garden. For everybody else, this is the book. Sure, this book also has good stuff on urban permaculture - but where it really shines is in larger scale permaculture.

Sepp Holzer's biography. A lot of stuff about his challenges with the government. Plus, sprinkled throughout the book are bits and bobs of very practical permaculture knowledge that are not found in "Sepp Holzer's Permaculture". 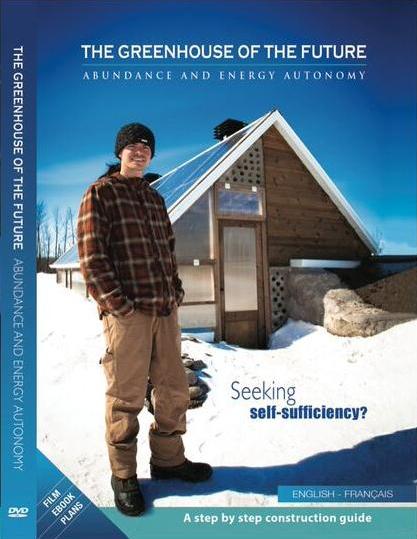 This DVD and plans are an introduction to a nifty new design of greenhouses that utilizes many aspects of permaculture!

Get it all here